I have finally arrived at one of my largest studio collections, CIC (Cinema International Corporation).

I have tried to separate all of the different types of CIC tapes that I own. You will notice below that there are quite a few pre-cert films. Whenever I can find any, i’ll pay through the nose for them. The best looking CIC tapes, in my opinion, are the ones with the horizontal lines on the spine of the case. They just look so good in a collection! It’s like they took somebody’s bedroom wallpaper from the 80s and decided to adapt the same style to their VHS cases.

Back in the day when most of the obscure VHS tapes were overpriced and largely unavailable, I paid a lot of money for certain film titles. I remember a guy called Ron who used to work at a market that I would visit once a week. He had a large stall full of classic movies on VHS, some original but mostly full of reissues. He would also have a rack above his stall which he labelled ‘Banned, Rare and Deleted’. I don’t think I need to explain which films he used to display there, but he had a lot of CIC films on the rack like The Keep and Streets of Fire along with stuff like the original Last House on The Left, Hot Bubblegum etc. 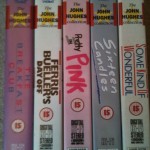 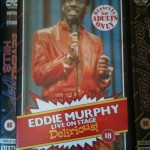 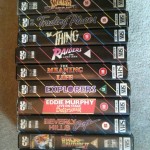 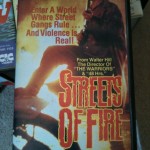 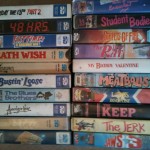 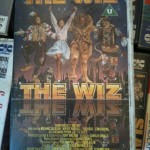 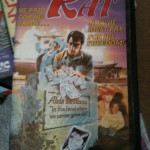 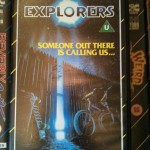 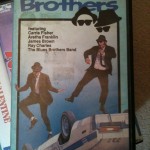 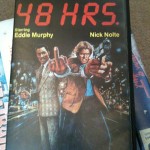 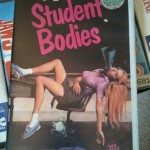 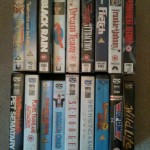 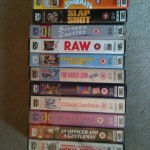 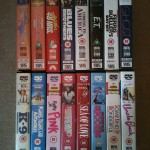 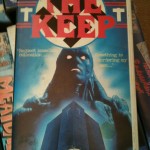 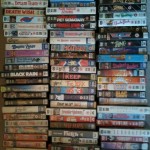 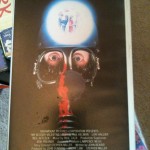 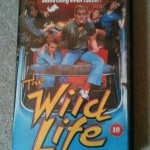 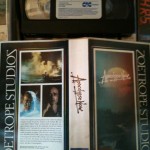 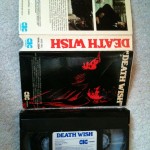 In particular, I really remember Delirious, the Eddie Murphy live stand up show (a personal fave of mine). He used to have this displayed every week with the hefty price tag of £50 placed upon it. I managed to pick mine up for around the £20.00 mark, and most recently 50p from a car boot sale. I had to mention this guy as he made me pay £25 for a reissued version of Suspiria, only for me to find the EMI original a week later for £2.

“As advertised on Crimestoppers.”

I managed to find a promo tape of The Blues Brothers (pictured below) on CIC about a month back. I thought I always had the original art (the dark blue cover), but this one has an extra six minutes running time compared to the one I had, so I have replaced it. I have a few tapes where the running time differs by a few minutes but I always thought that this was mainly the pre-cert horror movies like The Burning, where all of the released pre-cert tapes were recalled and re-recorded over the top with the ‘cleaner cut’ version and then re-released. This is the reason I have two copies of Once Upon A Time In America and also two copies of The Manitou. The running time on those is a little out too.

My favourite of the CIC issues, were the John Hughes Collection tapes (pictured). I’m pretty sure i’ve collected all of the ones that were released, but I was shocked to find that Planes, Trains and Automobiles wasn’t cased in the same way. Never mind eh?