Next up on my list is my VTC (Video Tape Center) collection. This, along with EMI and Embassy, is one of the smallest but greatest tape catalogues that I collect. Not a lot of tapes were ever released by VTC, but I always remembered them to be the most valuable. I have a price guide which places VTC titles like Alien Terror and Tanya’s Island among some of the most highly sought after tapes ever released.

I managed to pick up some VTC releases for about £3 back in the late 90s, but there was one film that was a little more difficult to track down. That film was Superstition (a.k.a The Witch). As a kid, I was always bugging my Dad to tell me his favourite horror movies because I was obsessed with being scared. One movie that he would always talk about was Superstition. He described a scene where a blade came off a saw in an old house and ripped through a Priest’s chest. That was all I needed to know, so I went to every car boot sale, market and Internet site that I could find to track it down. Nobody had it. I did find one guy who had a copy of it, but he wanted £25.00 for it. I was so desperate that I paid it. 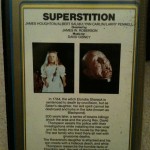 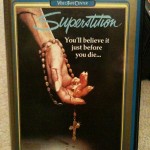 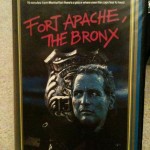 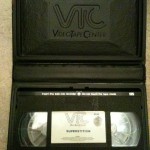 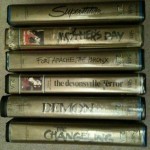 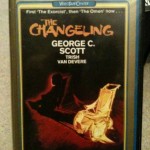 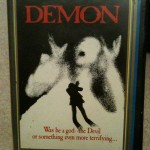 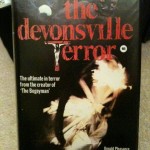 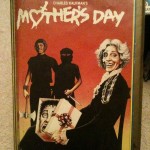 We screened the film on the day that it arrived and I absolutely loved it, which is why it has become my favourite VHS tape from my entire collection. The funny thing is, about two weeks later, I was at a market and came across the original VHS tape of Superstition on VTC. I was happy but I could have cried as it only cost me £5. I love the artwork!

“You’ll believe it just before you die…”