Next up is my Embassy collection. This one is very small in terms of quantity, but there weren’t that many released and I have found them to be the hardest to find.These are (along with EMI and CIC) probably my favourite video tapes to collect. I put that down to the fact that they look professional, and that the sides of the tapes are clean and crisp and look great when put together on the shelf. 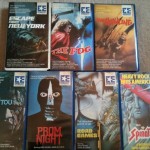 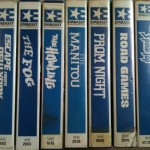 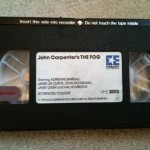 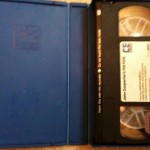 A little bit about Embassy

In 1982, television producer Norman Lear bought the company, changing the name of his own TV company TAT Communications to Embassy Television. The company was already producing such network hits as; The Jeffersons, One Day at a Time, Diff’rent Strokes and The Facts of Life. During this period they launched Silver Spoons, Square Pegs, and Who’s the Boss?

In 1983 it set up its own home video division, prior releases from its film catalog had been handled through Magnetic Video. In 1984, Embassy Pictures was renamed to Embassy Films Associates.

Some great films were released on the Embassy label, most notably Phantasm, The Onion Field, The Exterminator, Scanners, Swamp Thing, Zapped!, Eddie and the Cruisers, The Sure Thing and Rad.